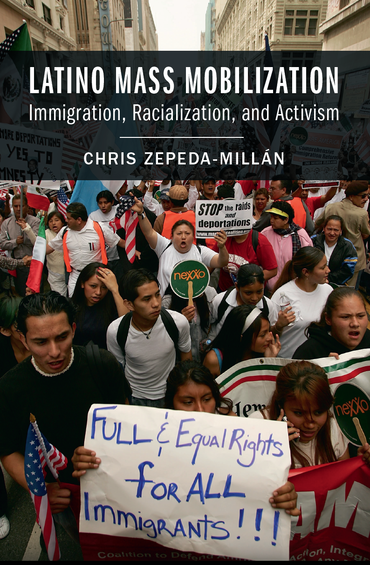 "In a stirring account of the organization and impact of the immigrant rights protest wave, Zepeda-Millán upends our previous understandings of Latino politics." - Michael Omi, UC Berkley

"Highly original, deftly analyzed, and centering the voices and experiences of immigrants and their families, Zepeda-Millán's book is both timely and timeless." - Vesla Mae Weaver, Yale University

"Zepeda-Millán delivers an instant classic in his book Latino Mass Mobilization, which will serve as the premiere book on Latino social movement mobilization" - Matt Barreto, author of Latino America: How America's Most Dynamic Population is Poised to Transform the Politics of the Nation 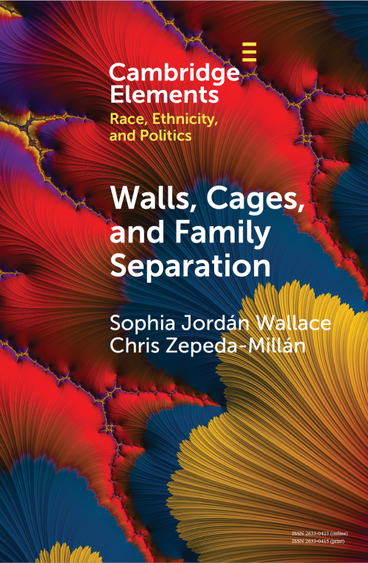 Buy here
US immigration policy has deeply racist roots. From his rhetoric to his policies, President Donald Trump has continued this tradition, most notoriously through his border wall, migrant family separation, and child detention measures. But who exactly supports these practices and what factors drive their opinions? Our research reveals that racial attitudes are fundamental to understanding who backs the president's most punitive immigration policies. We find that whites who feel culturally threatened by Latinos, who harbor racially resentful sentiments, and who fear a future in which the United States will be a majority–minority country, are among the most likely to support Trump's actions on immigration. We argue that while the President's policies are unpopular with the majority of Americans, Trump has grounded his political agenda and 2020 reelection bid on his ability to politically mobilize the most racially conservative segment of whites who back his draconian immigration enforcement measures.